We are delighted to introduce another mega-talented voice actor to our Melbourne clients. Richard Davies has enjoyed a host of film, television and theatre roles that span over 15 years in the industry. He is best known for his work in Network TEN’s Offspring but you may also have seen him in Howzat! Kerry Packer’s War, Tidelands on Netflix, Oddball, the multi-award winning web series Bruce or his many other film and television roles.

Rick loves voice overs. He enjoys giving strong offers and loves taking direction, collaborating with the team to get the best result possible. 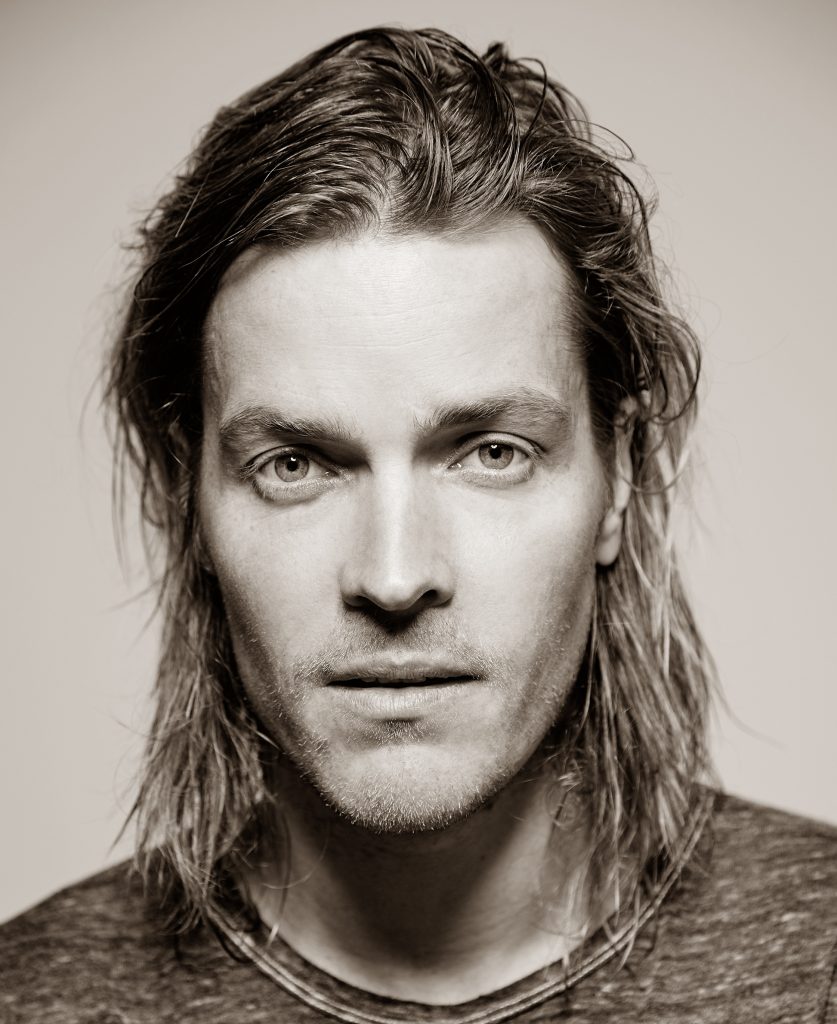 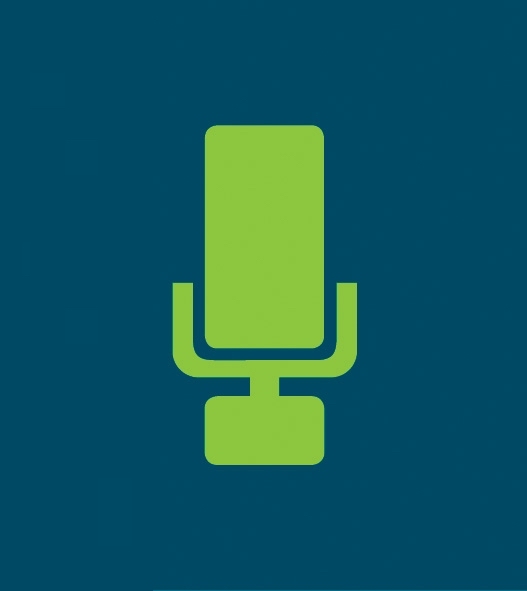