Aimee Smith is a Sydney based voice talent with a professional home studio and over a decade of experience in the character voice acting world. She has recorded for hundreds of video games including SMITE, Mobile Legends and the Warhammer40k title Adeptus Titanicus Dominus, as well as several kids animated shows such as Unicorn Girls on Binge and Lil Wild on meWATCH. Aimee is honoured to be one of the only Australia-located voice talents to ever dub for Funimation. She is, without a doubt, your character voice acting specialist in skill, training and sound.

Aimee had also been a primary school teacher for 5 years before she boarded the full-time voice actor train, but teaching remains a mindset even when it’s no longer her job, and continues to be a tremendous benefit to her explainer, audiobook and commercial reads. Warm, fun, bright and relatable; she’ll definitely put a little sparkle into your script!

I’ve worked with Aimee periodically since bringing her in to voice one of our animal characters in 2012. I didn’t even know she was Australian when she first auditioned because she’s really good at changing her accent to whatever the project requires. She has a good home setup so we’ve been able to do our recording sessions online when needed. Overall, a top-notch voice actress to work with!

We contacted Aimee Smith about playing the role of M.A.Y.A., the Bureau of Shipping’s Artificial Intelligence. She wowed us with her exuberance and fantastic Aussie accent to such an extent that we rewrote a chunk of the presentations to give her more words to say. 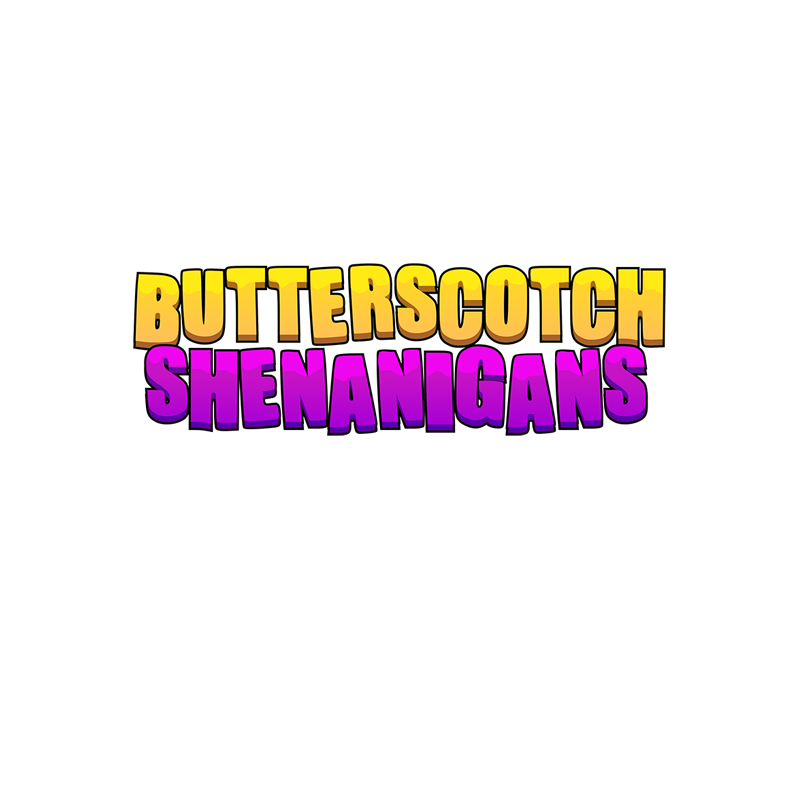 It’s been great working with you on this project, and I can assure you that you’ll be first call on my list for upcoming projects. 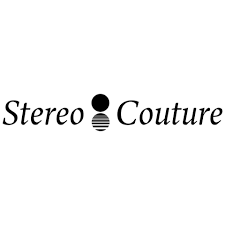 Aimee is a bolt of lightning! When she auditioned for several of our characters, she brought such incredible energy, vivaciousness and comedy to her performances that we simply couldn’t pick just one, and gave her two. Her range is impeccable, her tone is crisp and clear, and she is undaunted by even the most tongue-twister-y of scripts. She is amazing, and we look forward to working with her more in the future. 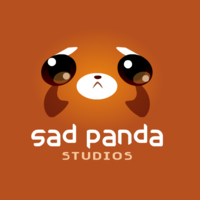