Brett has been involved in the entertainment industry for over 35 years. He started out in Dracula’s Comedy Cabaret in the mid 80’s performing sketches, singing

dancing and playing guitar and drums. As the years moved on he threw himself head first into as many of the arts as possible and soon found himself in front of the camera playing the malevolent Mal Hennessey in the critically acclaimed ABC show ‘JANUS’. Brett’s Television and Film credits include BLUE HEELERS, UNDERBELLY, SEACHANGE, NEVER TEAR US APART, and NEIGHBOURS just to name a few and films such as GHOST RIDER, CUT SNAKE, CRACKERJACK, and BAD EGGS.

As a Voice Over Artist Brett has voiced Everything from Corporate to Retail to Cartoons, Radio/TV Promo’s  Documentaries and Accents. He is reliable, Punctual and can be called at the last minute for that rush job.

I have worked with Brett on countless scripts over the years and there is nothing he can’t do. His natural ability to bring out the best in scripts is what makes him such a legend. So, if you’re looking for someone annoyingly talented who’s a bloody good bloke and will make you look bloody good, Brett’s your man…as long as I don’t need him for one of my scripts that day! 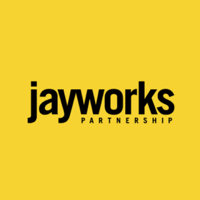 Prima donna, Difficult, Pain in the Ass … none of those words describe Brett. He’s one of the best easy going, professional versatile voices we work with and highly recommend him for your next job. 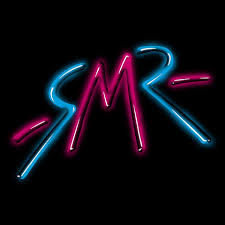 As a freelance creative writer I tend to flit in and out of most Melbourne radio stations and generally the first voice I cast is that of Brett Swain. Amiable, Aussie, Adept, Accomplished and Artful – Brett is the whole package. For a voice I can always trust, I always turn to Brett Swain. 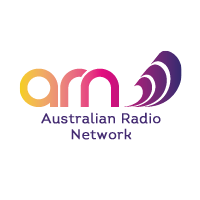 I have worked with Brett for more years than I like to admit! Always the consummate professional, he is a wonderfully versatile actor and a delight to have in the studio. Brett is an incredibly generous performer who will always stretch himself to give his best, which makes casting him very rewarding … One of our ‘go to’ voice artists. 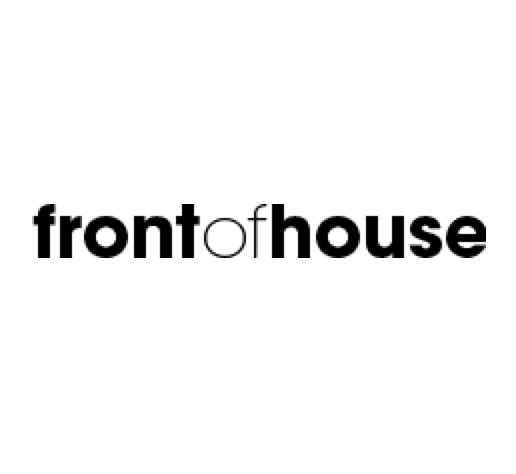 Warm and friendly and that’s just his personality!  A great voice with the right acting skills for your next job, plus he owns a ute if you need anything moved.