An award-winning voice actor, Colin is a voice guy with the brain of a writer. He is Sydney based, with a professional home studio.

A dual British Australian citizen, Colin is best known for his versatility, switching between accents such as UK, US and Australian as well as his many impressions and characters. His most recent roles include that of Sir David Attenborough, where he performs alongside Hugo Weaving in the 2021 film ‘Lone Wolf’.

As well as voicing many TV and Radio commercials in the UK, Australia and America, Colin’s voice is also in a number of interactive children’s toys, prompting Colin’s young nephew to ask, ‘Mummy, is Uncle Colin’s soul in that robot?’.

In 2020 Colin was awarded a Gold Promax – North America Award for his British accented vocal performance on Britbox. In 2019 he was awarded a London International Advertising Award and a New York Festival Award for his impression of Morgan Freeman and President Donald Trump. Other awards include numerous UK Vox Awards, LIAA’s, Australian Commercial Radio Awards, Golden Stylus, Goldies, NZ Radio Awards and more.

Colin’s experience and talent is only matched by his friendly, relational style, making him a pleasure to work with.

Colin Cassidy is a very talented dude. I recently asked Colin to voice an ad that required someone to start reading in their normal voice, then gradually transition into a rampaging Scotsman storming a castle and lopping off heads of unsuspecting Englishmen with his broadsword.  Not only did he nail it so amazingly well … he also threw in alternative takes where he suddenly come back to reality in his normal Australian voice at the end.  It enhanced the ad and made it better that I envisaged in my head when I was writing it. A voiceover guy with the brain of a writer is a very valuable combination for ad makers.  I thoroughly recommend Colin for your next project. 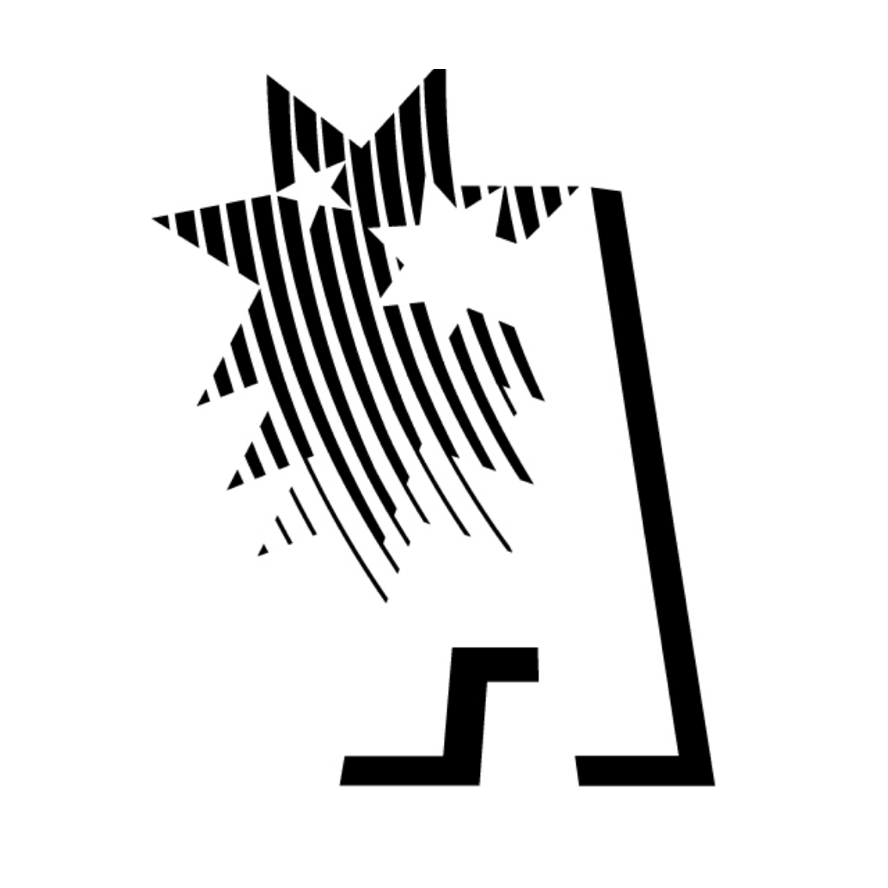 Colin was a pleasure to work with. He understood our direction and helped us push the creative even further. He’s the real deal! 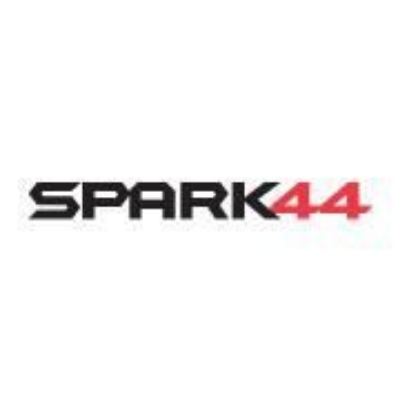 Colin is my go to guy for everything from straight corporate reads to fantastic characters and everything in-between.

His reads are on point, and the variety of takes and alts are fantastic. Colin makes my job as a producer easier, and he is a true professional. And I think he’s one of the few guys that actually reads the direction I give, because I always get back exactly what I need.

Getting voice on an electronic toy to sound fun, engaging, entertaining but also clear and understandable can sometimes be quite a challenge. Working with Colin makes this very easy and also a lot of fun: I’ve found him to be highly creative, motivated and very entertaining – he’s fantastic at taking a rough idea explained by me and breathing life into it! He has a diverse range of voices, impressions and accents to offer, all of which are fantastic. On top of this and his professional and highly motivated approach to his work, he’s a thoroughly nice chap! 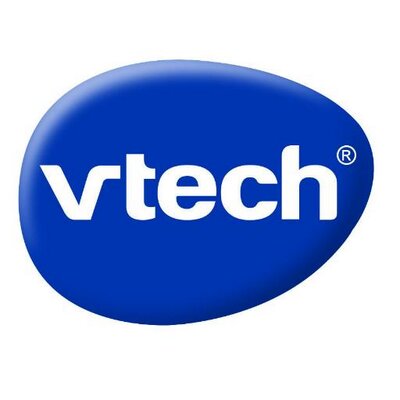 Highly versatile and capable voice artist. Colin’s enthusiasm and proactive attitude makes working with him a breeze. Any time I see we have Colin booked in for a session, I can relax knowing that his ability to deliver what is required, makes my job easy, but also fun! Highly recommended!

An extremely talented and versatile voice artist – who is fun to work with.

Colin is a quality voice. The reads he has done for our clients’ radio commercials have been of a very high standard. He “gets” the script, his interpretation is spot on & his presentation is expressive & genuine. I can highly recommend Colin for any straight or character voice you may need. 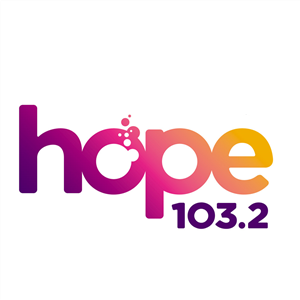 I’ve worked with Colin for the past several months on an animated kids show and can vouch for his talent, versatility, and professionalism. His performances regularly had the room in stiches and he’s an absolute blast to direct. You’re in safe hands with Colin. I mean that. Because his hands could crush a would-be studio intruder into a smaller would-be studio intruder.

Colin was a dream to work with. He is not only extremely talented with a range of voices and accents, but really digs in to collaborate and nail the right tone for a particular script. We needed a blend of humorous and straight-laced, and Colin was able to listen well to direction and deliver a flawless reading. His great sense of humor had us smiling and laughing from the get-go, which made the recording process fun and put the client at ease. He was very accommodating with multiple takes and had the technical know-how to deliver organized files (sounds dull, but this makes a big difference). I only wish I had a need for more British and character-based VO — Colin would be my top choice! 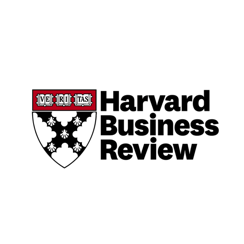