Stephen had to have his tongue ‘snipped’ at a very young age, as he was tongue-tied.
After being told he would never be able to do anything that involved public speaking his parents later demanded that it be sewn up again – as he wouldn’t shut up.

At school, Stephen developed a great sense of comic timing, and a reputation as the “go to” funny guy. And his first job – unsurprisingly, was on the radio, where he wrote, produced & voiced commercials, and pulled his first on-air shift. He hasn’t shut up since.

Stephen’s natural voice over style, & resonant voice have been used to promote some of Australia & New Zealand’s top companies and products. As well as animation roles like the lovable Si on the ABC animated series CJ the DJ.

Stephen has also appeared extensively on the Big and Small screen, most notably as the Dwarf Bombur in Peter Jackson’s The Hobbit triolgy. With dramatic roles including HBO’s The Left Overs, ABC’s Janet King, the Logie award-winning Love my Way and Stan’s Wolf Creek, as well as comedy roles on ABC’s Rosehaven, Review and The Go Show.

Other feature film credits include Blue World Order, with Billy Zane, Jack Thompson and Bruce Spence, the Weinstein produced short MESSiAH alongside David Gulpillil, the Australian feature Killing Ground, and most recently, alongside John Howard in The Merger.

And of course he still can’t shut up!

Stephen is one of our go to voices for Clemenger.

He has a diverse range of voices which are all magnificent, he can take abstract direction and bring that to life perfectly and he is fun to work with…we love him! 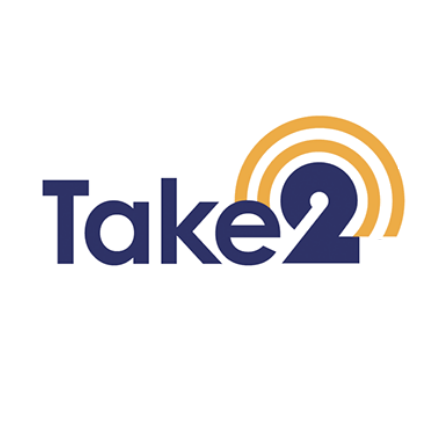