Tim is an award winning an actor, writer, director and voice over artist. A graduate from the VCA, Tim has worked extensively in film, television and theatre for the past 10 years, with recent screen credits including the role of Gus Hawting in Dr Blake, Upper Middle Bogan, Newtons Law, Ronnie Chieng:International Student, Utopia and the feature films Now Add Honey and Hacksaw Ridge.

Highly regarded for both comedy and drama, Tim’s voice delivers a youthful charm, that’s equally charismatic and confidently assured. With a relaxed tone, natural energy and dry wit, Tim brings a unique ease and versatility to the studio, providing a rare skill set for any campaign. He’s also pretty handy at character voices and accents, having voiced everything from animatronic frogs, to pesky stomach ulcers

Tim is a joy to work with, has a great attitude and always delivers in a booth.

I love working with Tim, he nails the brief every time. I would cast him for everything if I could!

With his keen comedy smarts, natural acting style and willingness to give anything a go, Tim is a gem to work with. Oh, and he’s a top man. 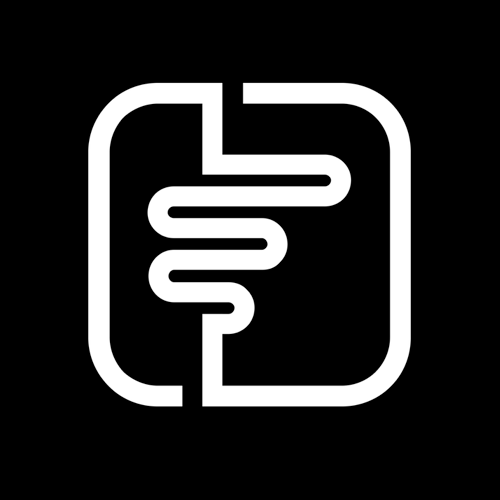