A Jack of all trades is a master of none, but oftentimes better than a master of one” – a phrase very relevant and dear to Zak. (I will no longer pretend I’m important enough to have someone write my bio for me). In entertainment from the tender age of 8, I’ve worn many, many hats since… these days mainly because my balding head doesn’t truly represent my youthful, enthusiastic approach to life. A Queenslander at heart, I moved to Sydney in 2008 to pursue an acting career, where I enjoyed very limited success playing cops in popular network dramas, or being the “surfer dude” in ads for popular fast food chains. I decided having a bank balance that didn’t begin with a minus could be cool, so in 2012 I embarked on a career behind the scenes in film and TV. It worked – I had a (very) small income and somewhere to be most days! Since then I’ve wrangled myself roles in production, editing and VFX on many local and international productions – as well as working for the Nova Entertainment Group on and off air since 2007 in numerous roles. The Great Gatsby, Mad Max: Fury Road, The Water Diviner, Packed to the Rafters, Puberty Blues, The Bachelor and Big Brother, just to name drop a few. I’ve been called many names in my time as a voice artist (oddly I still haven’t been called an artist…). Professional, exuberant (no one actually uses that word), versatile, and easygoing. The winding path I’ve taken to land in the booth means my breadth of experience is greater than most. I understand the importance of listening, interpreting scripts, adapting and delivering the brief. In my spare time I’m a stay-at-home dad (a SAHD) and a very amateur golfer. I’m excited at the prospect of working with you soon!

We have had the pleasure of knowing and working with Zak for many years.  Zak has one of those versatile voices that can promote a burger, a new car, power tools, kids toys, anything.  Zak is friendly, easy to work with and cares about his craft.  He is a pleasure to work with. 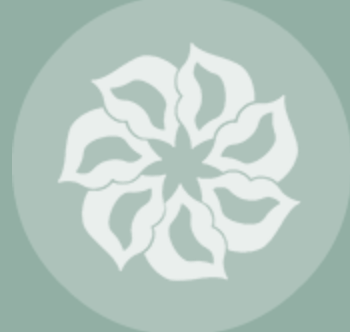 Zak never fails to bring his A game. Skilled and comfortable with direction, Zak is a professional and someone who’s dedicated to getting the job done right in the best possible way. 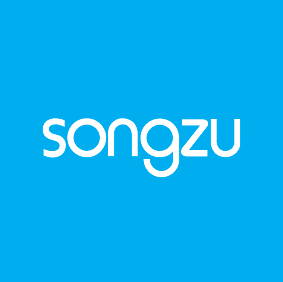 Zak is always a pleasure to work with. Talented, professional, highly versatile, and most importantly impeccable delivery every time. 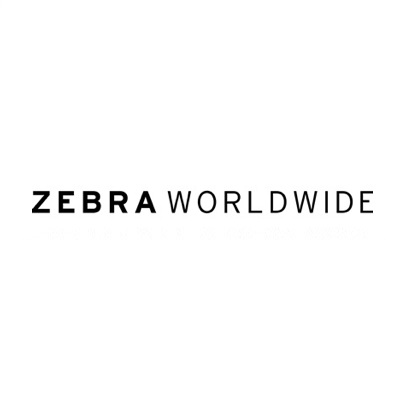 Zak took over as the male station voice for music max in 2016 and since then has become a valued member of our team at Foxtel. He’s always professional but approaches his work with a laid-back attitude, making sessions with him easy and effortless. His range is extensive and he takes direction incredibly well. I wouldn’t hesitate to recommend Zak for any job. 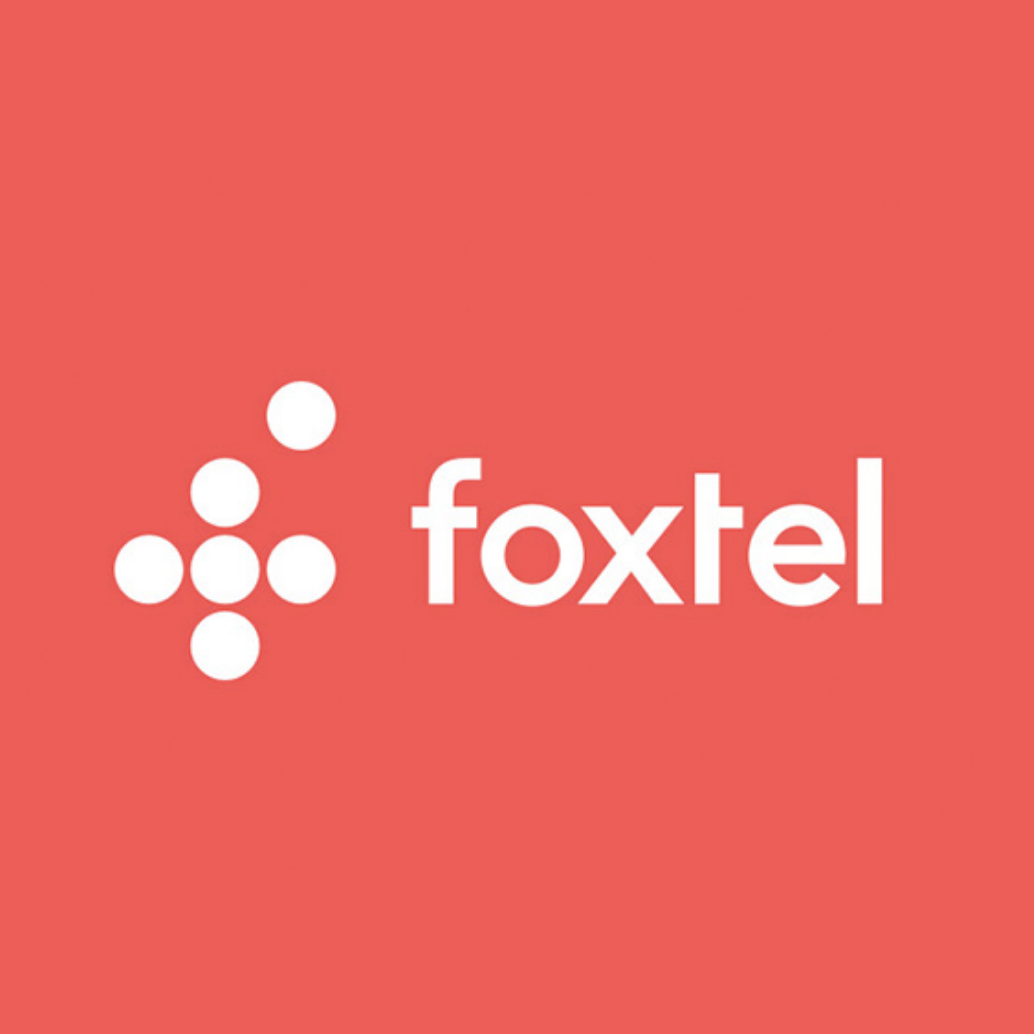 Sean Vandenberg, Head Creative Director - Entertainment
Foxtel
Zak is a pleasure to have in the studio. He brings enthusiasm and professionalism to every job. A talented voiceover who works hard to make each read something special.
Mark Brandis, owner and senior engineer @ ISM Studios – Sydney. 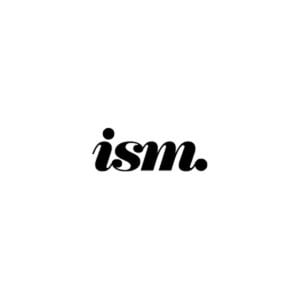